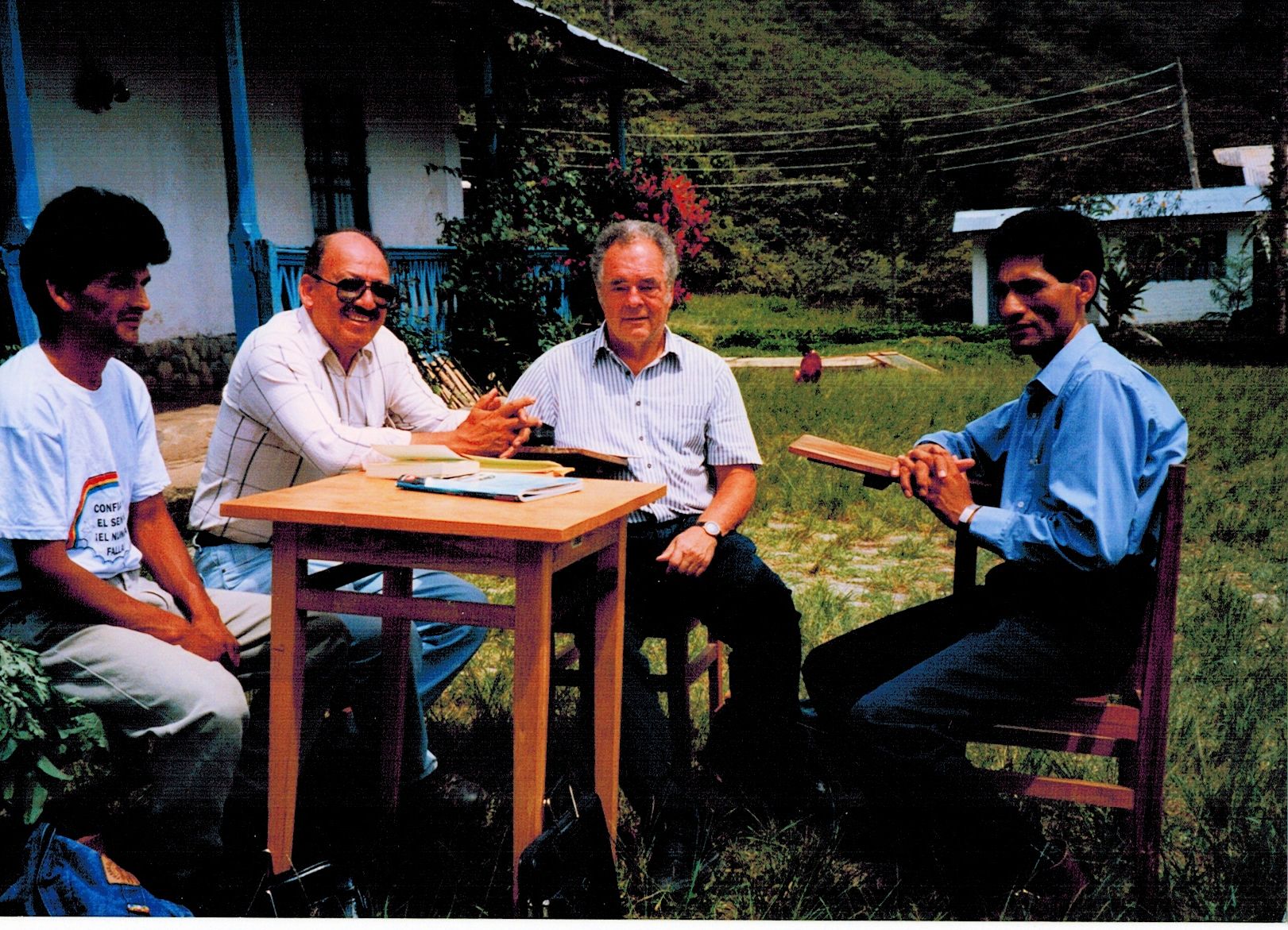 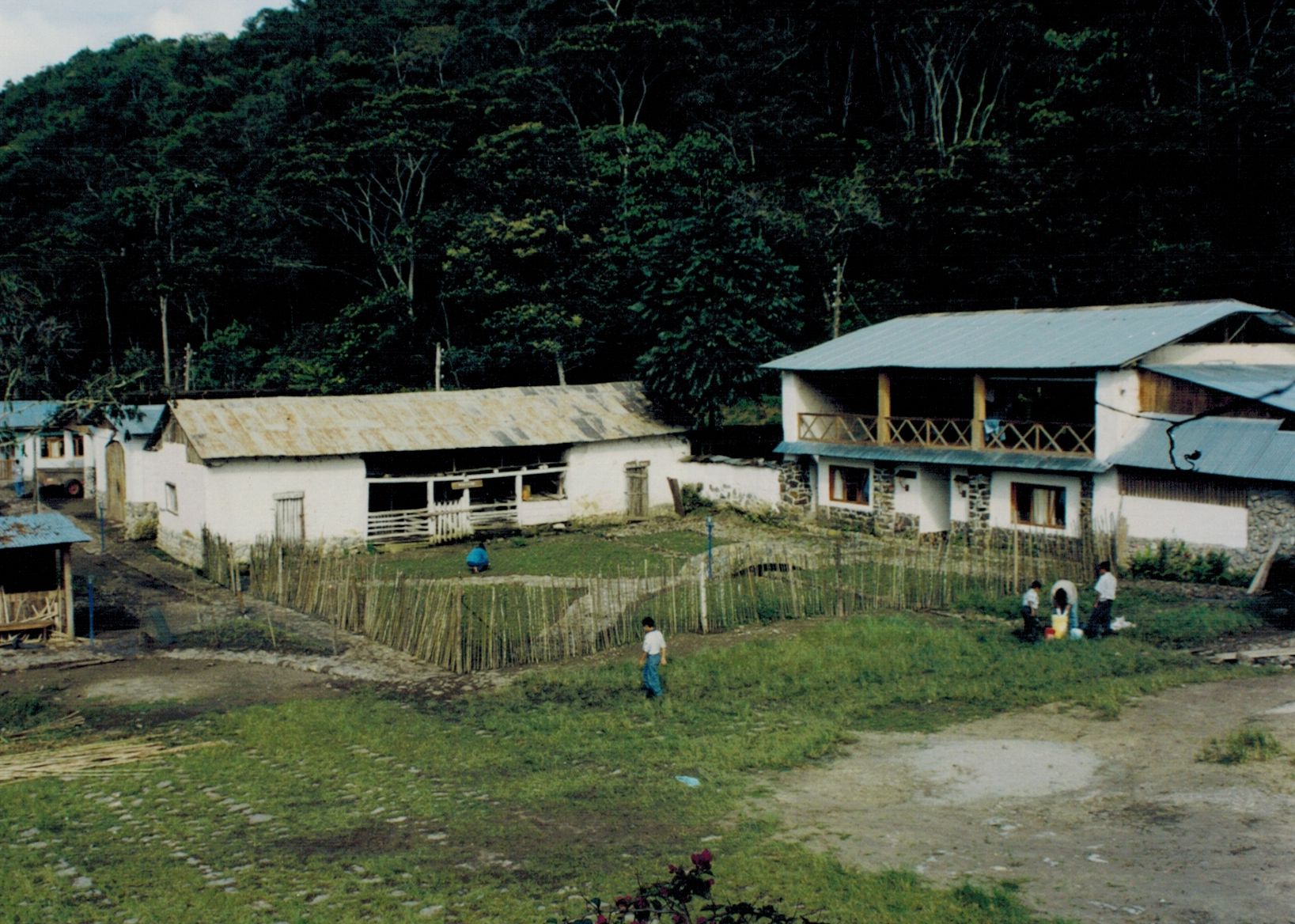 The old square before removal

Unimaginable poverty, hunger, catastrophic hygienic conditions, lack of education and violence often characterize the “normal” living conditions of many children in the slums of Peru.

The association “Peru-Aktion e.V.” has set itself the goal of giving these children a perspective on life through education and training. In 1989 this group was formed, whose members take care of raising funds to be able to help the young people in Peru through reliable care and a sound education.

The Peru-Aktion evolved from the personal friendship between the German teacher Rolf Schlegel and his Peruvian partner Hugo Fernández. Rolf Schlegel was one of the experts sent to Lima by the German Foreign Office in 1976 to support the Peruvian educational reform. There he met the educator Hugo Fernández. Both were concerned about the situation of the children of poor families who had no chance of survival, and they decided to help them.

In 1987, with the help of donations, they bought the old hacienda Yanachaga in the mountain jungle of Peru and founded the social project PROSOYA (PRograma SOcial YAnachaga) for needy young people who initially came from Lima.