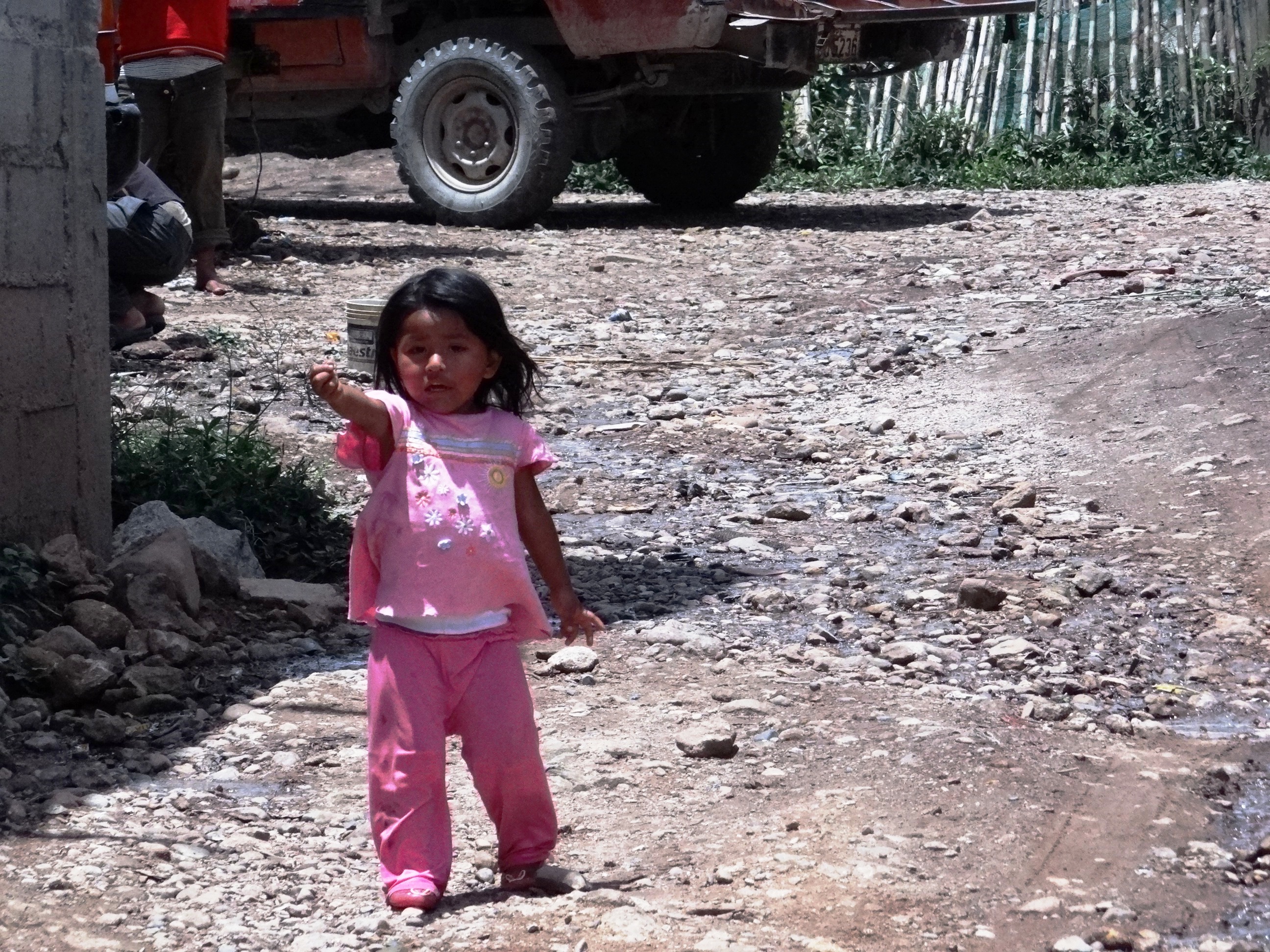 Our students come from remote villages in the surrounding regions of the department of Pasco. Their mothers get their first children at a very early age, they often don’t get married in the first place, the father stays with the mother for only a few years and then goes his own way. In order to survive, the mother and often the children have to work, usually in agriculture. She might be supported by her grandmother (the famous  “abuelita”). The mother looks for a new partner, who in turn wants another child, but doesn´t care for  the woman’s existing children. This leads to the fact that many children have to leave their parent´s house at an early age. With a little luck they may live with the abuelita or with uncles and aunts.

In Peru there is an 11-year compulsory schooling and in almost all villages primary schools exist today. The secondary schools, however, are often located in distant larger communities only. Some of our students were used to walking on mountain paths more than 5-6 hours a day to school and back through the jungle.